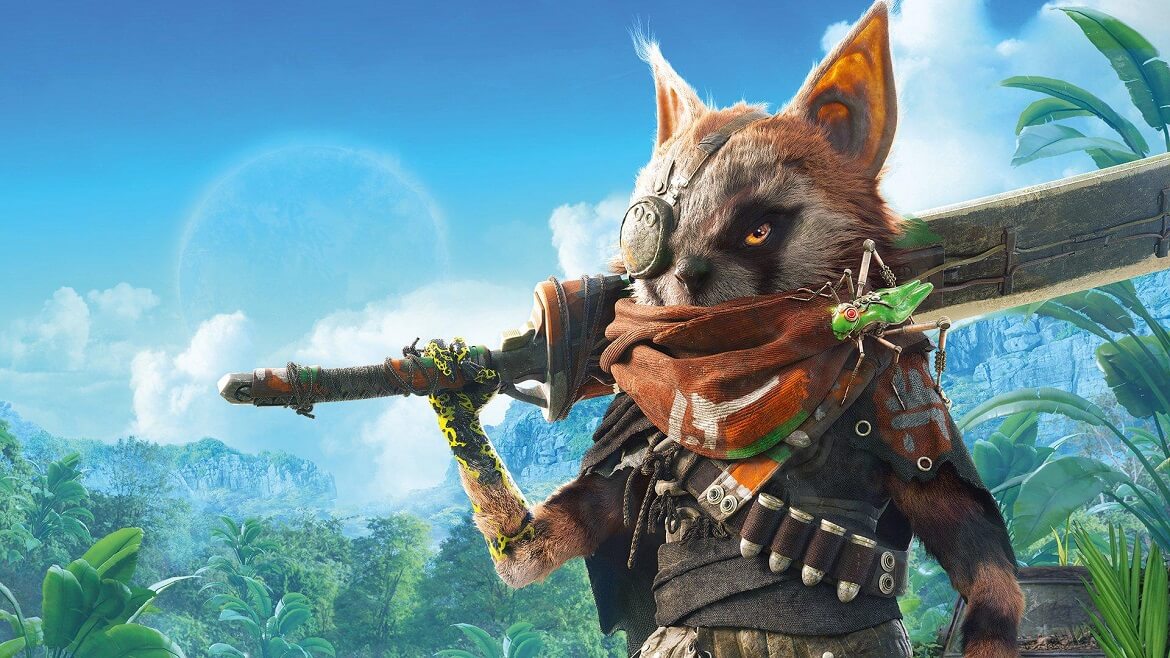 Biomutant - a game project developed in the genre of role-playing action, where we have to plunge headlong into a fantastic open world. First of all, you need to get acquainted with the main character, who is shown to us with an admixture of a cat and a raccoon, and then go towards adventure. There is also a combat system in the game, the main emphasis of which is on martial arts - our character will have them in order to destroy as many opponents as possible. As you progress, you need to pay special attention to the development of your skills and combat characteristics in order to be able to destroy stronger opponents once and for all. There is also complete freedom of action in the game, but do not forget that any decision you make will have consequences. The appearance of the hero will constantly change, causing certain mutations, which must be taken into account in battles. Take care of a combat arsenal, which should always contain powerful weapons and attributes of protection. A well-developed crafting system will help you with this, which will allow you to create this or that device according to your desire. Conquer this vast world and deliver it from all who dared to take the side of evil.