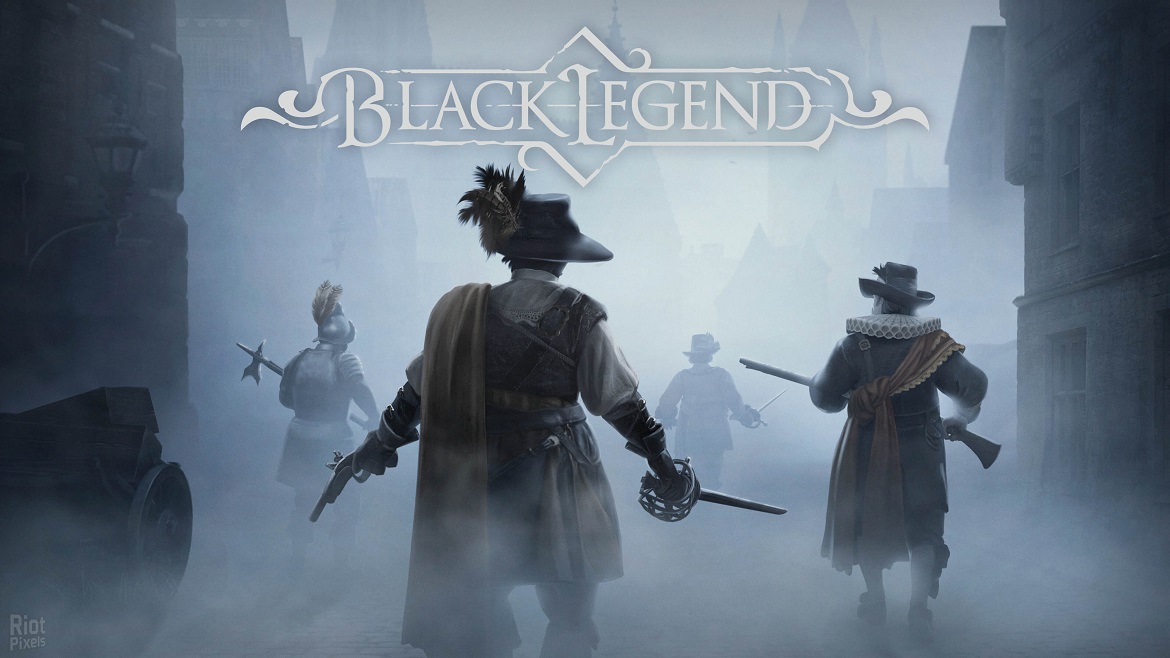 Black legend Is a tactical role-playing game that takes us on an adventure in a dark and unpredictable fantasy world. Travel to the past, namely to the atmosphere of the seventeenth century, and learn about the existence of a creepy and insidious scientist, who, with the help of his new development, managed to plunge the inhabitants of the city into a fog that drove them crazy. The player is invited to play the role of a mercenary who, together with his team, will have to go through a difficult path in order to defeat all supporters of evil and stop the deeds of the mad scientist. The world of the game is completely open for exploration, which is what we will do in the first place in order to collect valuable resources, useful items and equip the arsenal with powerful weapons. The mechanics involve step-by-step tactical action, so you need to think over every step so as not to make mistakes and not to miss the chance to save the city. Pay attention to the study of alchemy, which will help in the fight against your opponent, and do not forget to constantly develop your skills to cope with more difficult challenges on the way. The graphics are perfectly designed for this genre, they have high clarity and a lot of exciting visual effects, which, together with the soundtrack, creates a special atmosphere.