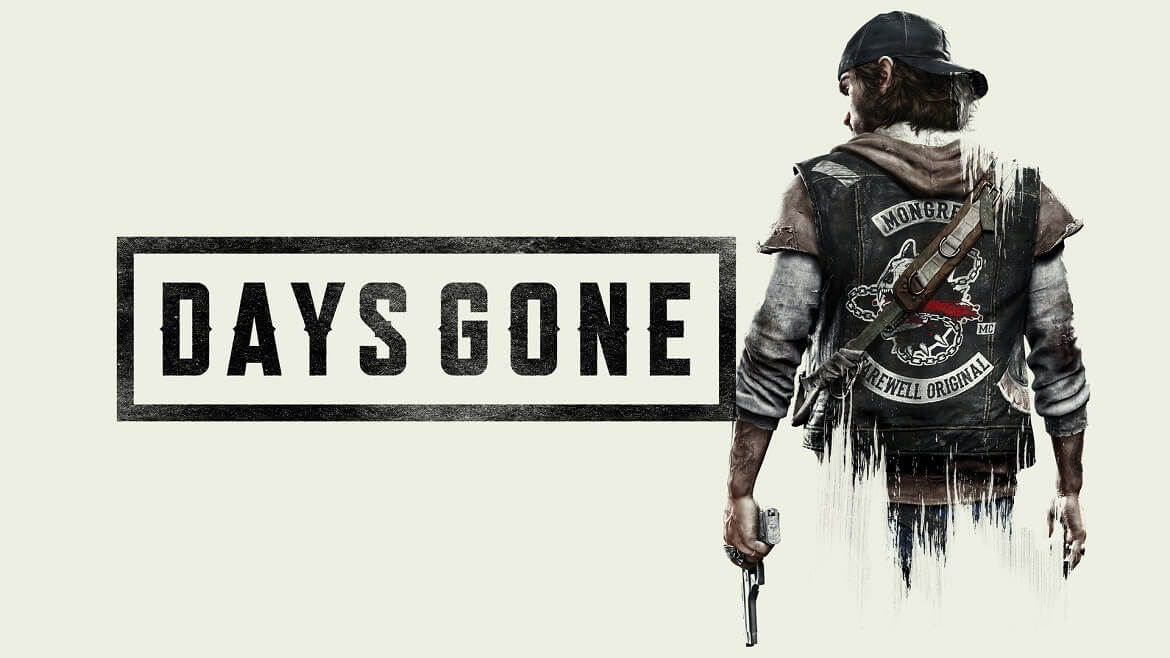 The action-adventure Life After takes place in a harsh open world two years after a catastrophic pandemic. Its protagonist, Deacon St. John, is a former biker and criminal, and now a bounty hunter, trying to find the meaning of life in a world embraced by death. Find resources in abandoned settlements to then craft useful items and weapons from them, or forge contacts with other survivors engaged in fair trade ... or bloodier deeds. Also available on PC is support for ultra-wide screens, unlimited frame rates and improved graphics (increased level of detail, sector selection and increased range of drawing vegetation). Fight and race on the deadly roads of post-apocalyptic America. Play as Deacon St. John, a nomad and bounty hunter who roams broken roads in search of the meaning of life in this open-world action adventure.

Features of the game Days Gone: