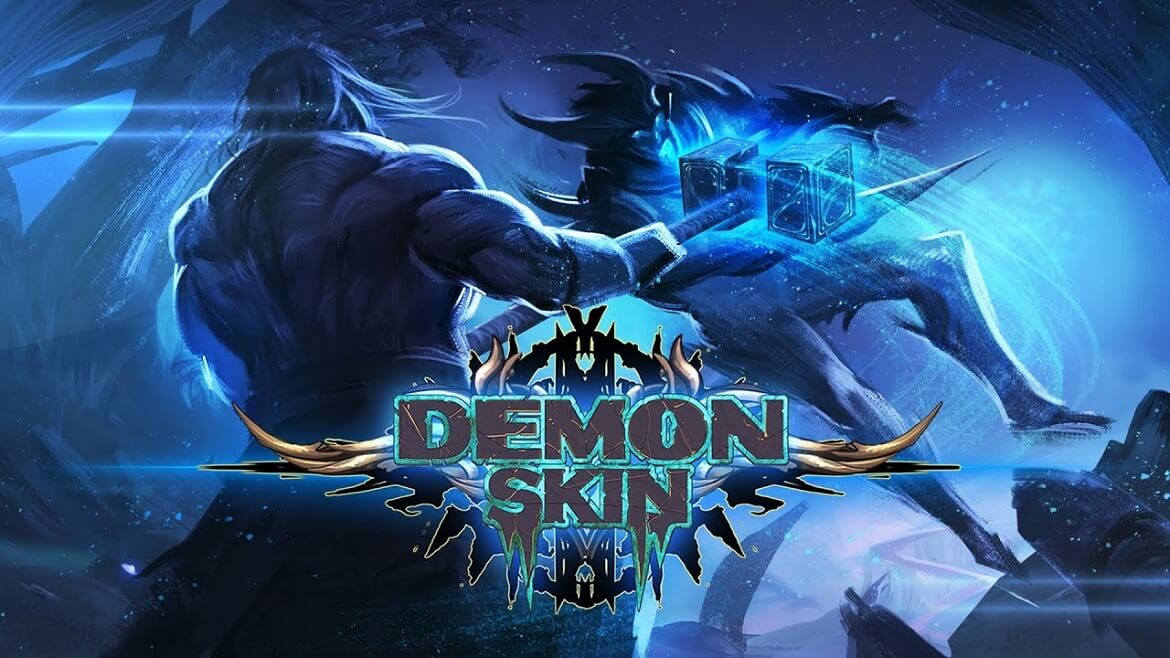 demon skin Is a brutal Hack & Slash set in the harsh world of dark fantasy, combining unique battle mechanics, RPG elements, fighting games and even platforming. Thanks to the flexible combat system, each player will be able to choose their own unique tactics of passing, skillfully combining different types of weapons and combat stances for maximum efficiency of battles.

In a world where darkness has penetrated even the most remote corners of the universe, only Wanderers can resist it - members of a powerful order who fight against Evil and possess superhuman divine power. One of the Wanderers witnesses a sinister ritual to restore a powerful ancient artifact. Trying to interrupt the ritual, he falls into a stream of energy released by the artifact and instantly turns into a demon!

The Wanderer longs to regain his former appearance, but for this an artifact is needed, and it is stolen. The hero has to find him, defeating many enemies along the way ...