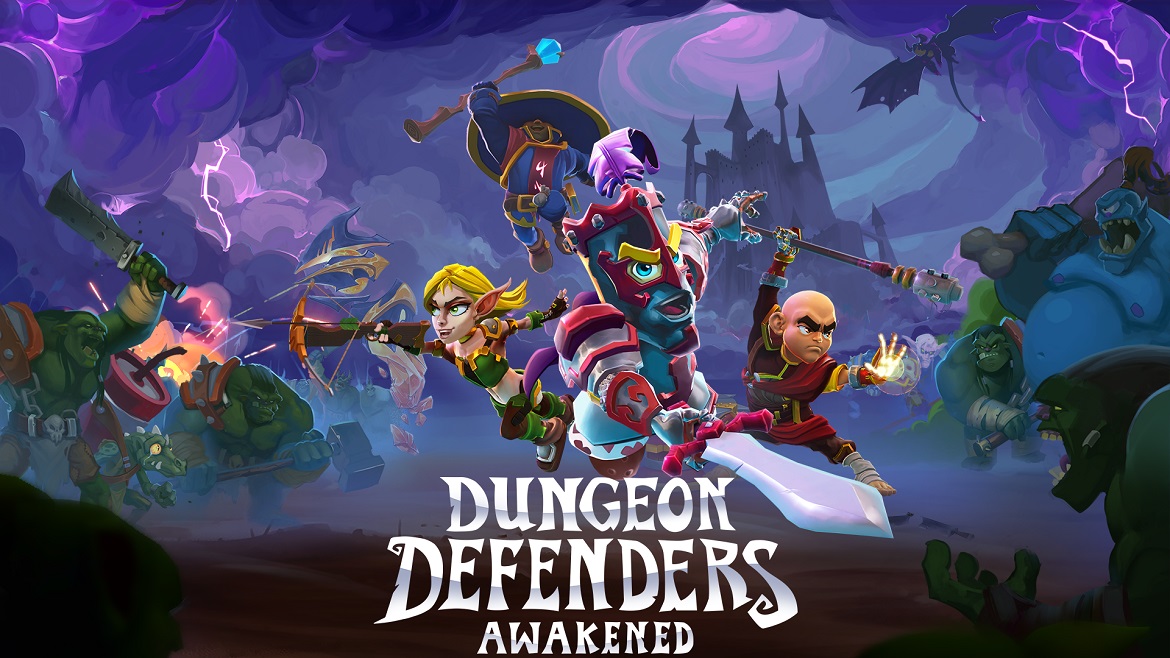 Dungeon defenders awakened Is an action adventure game where you will plunge into a rather dangerous atmosphere and try to save the world from destruction. The thing is that suddenly mysterious portals began to appear everywhere, which gradually created real chaos around the world. These portals began to rapidly release sinister creatures and insidious monsters that ruthlessly destroy everything that gets in their way. The main castle is very close and if the monsters get there, then the whole kingdom will be destroyed as well. You will take on the role of a brave hero, on whose shoulders a huge responsibility lies in saving your home. You have to go through a lot of tests, try not to be trapped and not to be overthrown by an insidious opponent. Prepare a combat arsenal, and do not forget to pay special attention to the development of your skills. In total, the game will provide you with a choice of four characters at once, each of them has individual combat abilities and features that will definitely come in handy in achieving your goal.