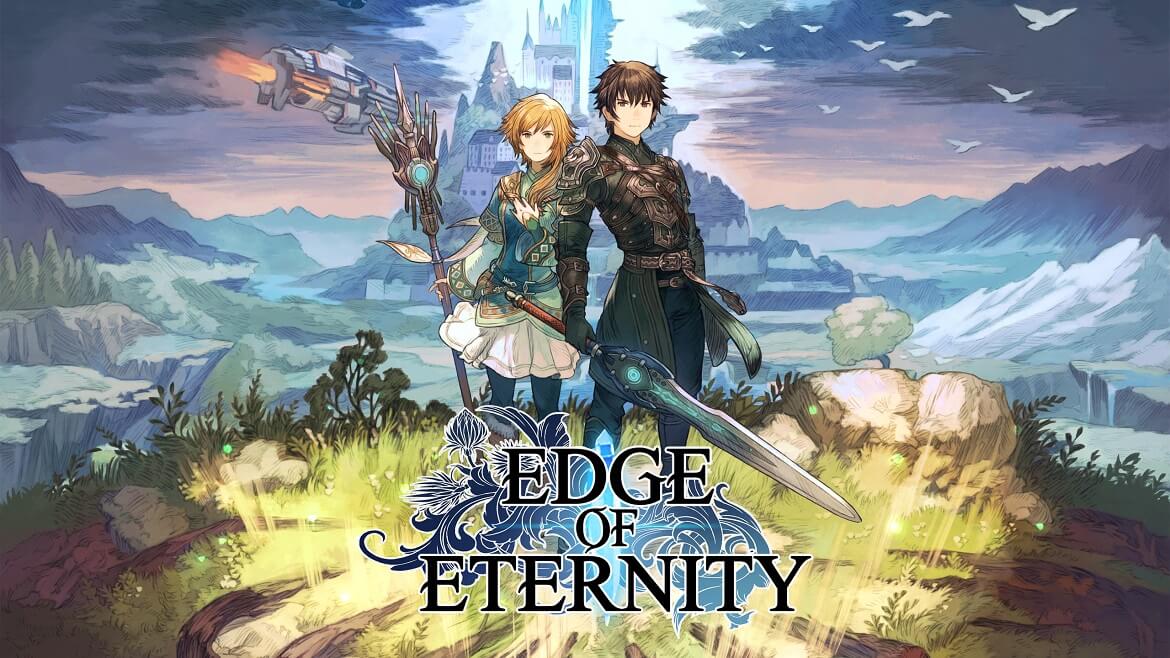 Edge of eternity - a typical representative of the classic RPG genre, where there is a fascinating plot line with unexpected turns of events, as well as a colorful world in which you have to go through a series of tests. Fans of this genre had great expectations to make their dream come true, and now they are ready to share it with us. The story will tell you that for many years three cities lived in love and peace, and they got their energy with the help of special crystals. In an instant, supporters of evil attack a peaceful environment, who decided to take over the source of energy. One of the three cities was forced to self-destruct, while showing the power and strength of the ill-fated invaders to other cities. The two cities, which are still afloat and still have life in them, decided to fight with the rival to the last drop of energy in order to return the stolen goods and restore the third city. You will play the role of one of the volunteers, on which they will conduct experiments with the help of the remaining crystals, which will give you great strength and power. This power must be used correctly in order to exterminate as many enemies as possible.