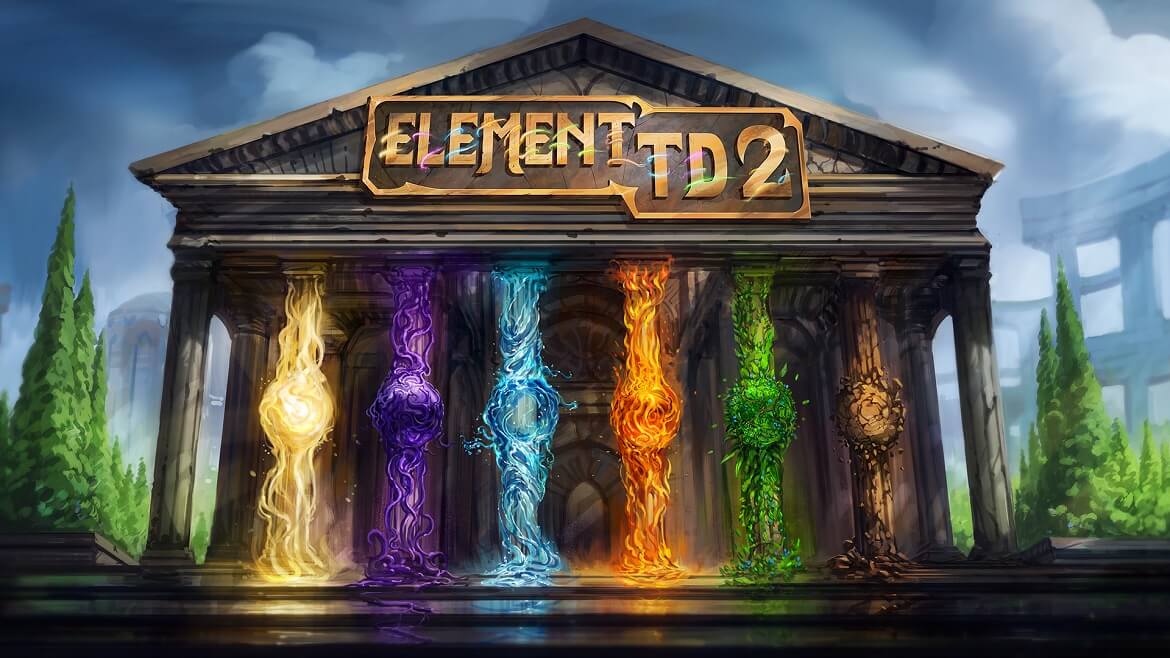 Element TD 2 Is a competitive tower defense game based on a combination of elements. The basic elements you choose determine the type of towers you can build. Compete with other players and prove that your defense can last the longest!