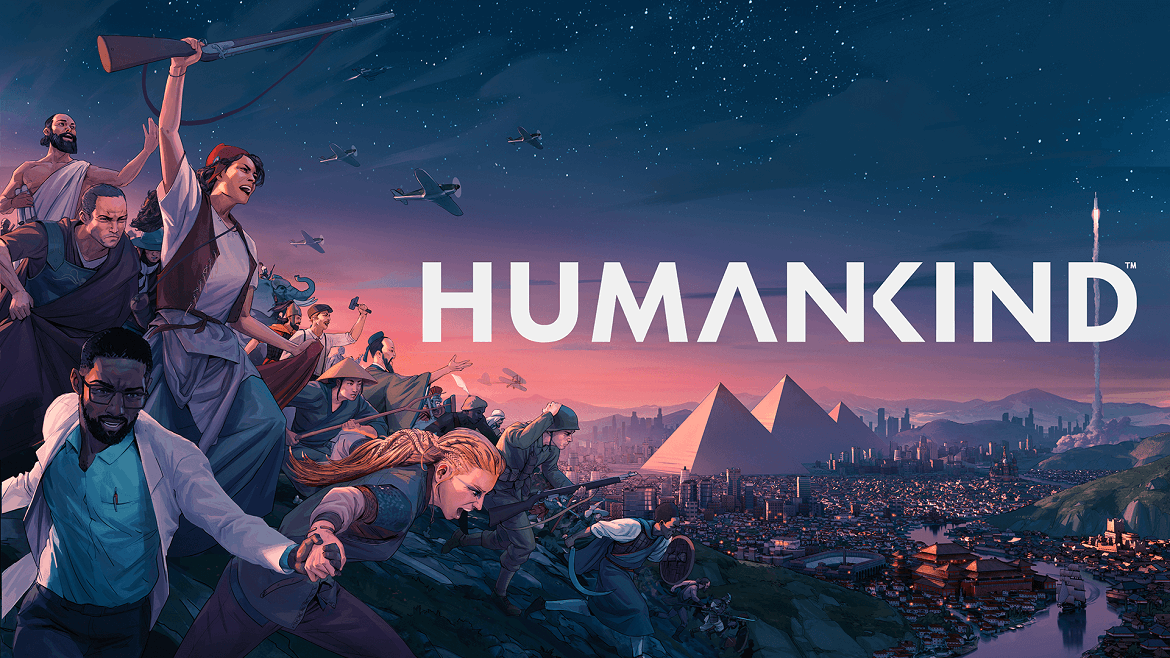 HUMANKIND Is a strategy game that raises the history of human civilization and allows the player to completely rewrite it. You will play the role of a certain person, in whose hands there are many scenarios and only he has the right to decide which of them to go and how to change it. The main character will have to deal with construction, research, extraction of valuable resources, develop and complement civilization in every possible way, wage battles on large-scale battlefields, and also try to build the right economy, avoiding gross mistakes. You have the right to create even your own nation, uniting several peoples in it, who will follow you to the last. The gameplay includes two main aspects - freedom and independence, which you will be obtained throughout the entire passage, developing your skills, creating the best of all civilizations that have ever existed. It is worth noting that the game provides complete freedom of action, so it depends only on you what decision to make and what actions to take. Change the world around you and become its best ruler.