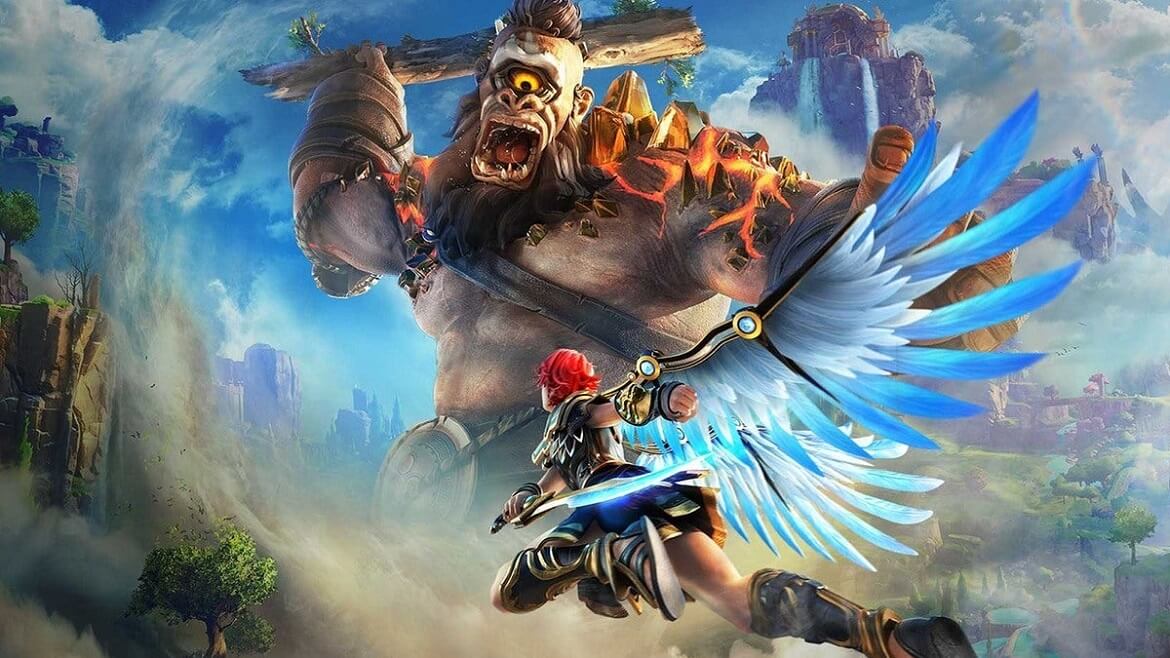 Immortals: Phenyx Rising - an adventure in a fictional world where the main character must rescue the Greek gods from the mighty Typhon. A fascinating journey brings the protagonist to the Blessed Island, where dangerous mythical creatures have settled.

Exploration of the scenic world Immortals: Fenyx Rising is constantly accompanied by solving mysteries, visiting dungeons and the need to perform all sorts of feats.

Features of the game: