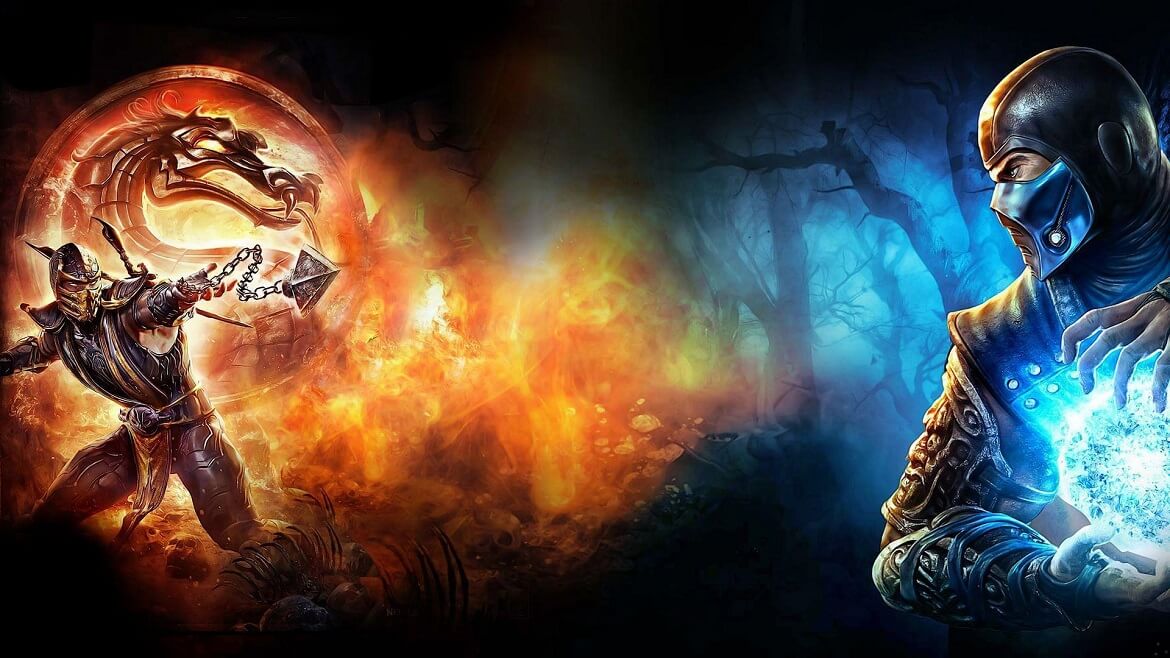 The ninth game of the Mortal Kombat series. The action takes place after the events of the Armageddon part.

Few people have no idea about this popular fighting game. The game is a duel of two characters in different locations. It is believed that managing characters on a PC is quite difficult, but nevertheless, catching on and customizing the keyboard for yourself, you can make the most of combinations to deliver devastating blows.

If you decide download Mortal Kombat Komplete Edition torrent, then note that the battles, as in the early versions of the game, take place in 2D, but the characters, like the environment, are drawn in three dimensions.

The changes affected the combat system. There was room for improvisation. So, you can pound the opponent while he is in the air, with a series of strokes. But what really needs to be emphasized is the appearance of the Super Meter scale. It has three divisions, which are filled during the battle and are responsible for individual techniques.

At the first stage, the character acquires more powerful super blows, at the second there is an opportunity to interrupt the enemy combo attack, the third stage activates the X-Ray Move - the strongest technique of the character that can knock out an impressive amount of health from the enemy. The technique always looks very colorful, the X-ray effect shows in detail what damage is being done to the enemy. At least for the sake of these impressive moments download Mortal Kombat Komplete Edition torrent.

In the game you can choose a single battle and fight with a bot or another person. Choosing the “Tower” mode, you start a series of fights with increasing enemy strength. You can also go through the story modes of the game. Here you have to fight for different characters, and the fights will be diluted with inserts that tell a certain story. Passing Story Mode, you will be able to discover secret characters such as Cyber ​​Sub-Zero and Kuan Chi.

Mortal Kombat Komplete Edition is an excellent representative of the legendary series of games that you can enjoy in private, or you can find a virtual opponent and measure your strength with it.