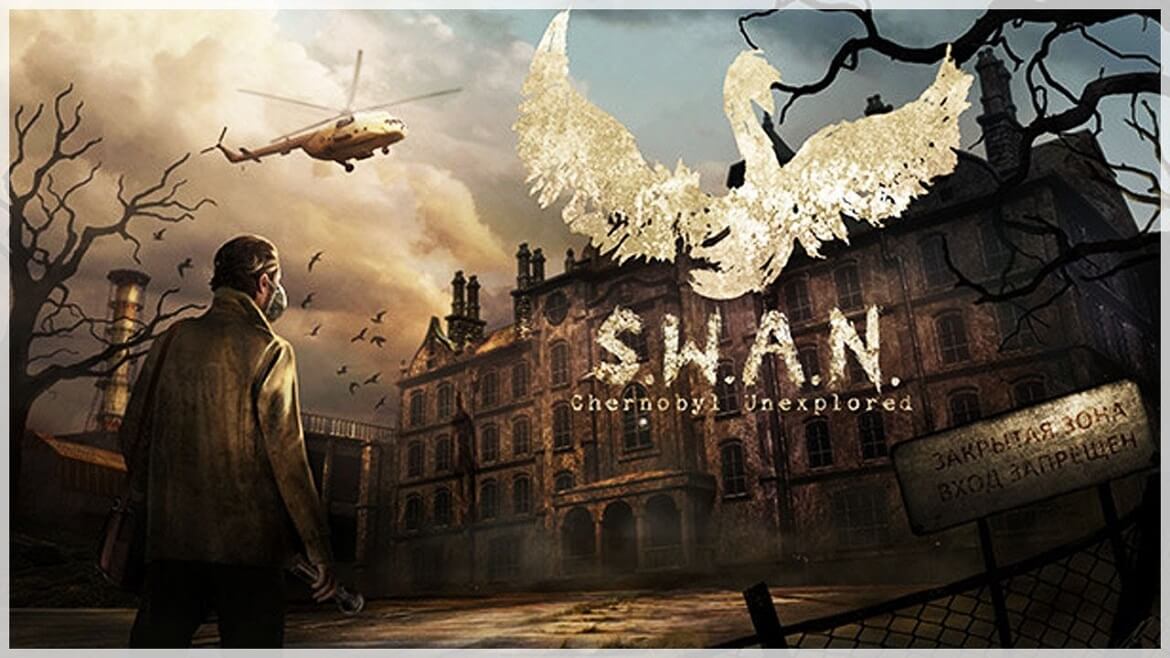 SWAN Chernobyl Unexplored - a game project that has successfully added to the world of the puzzle genre with horror elements, where we have to plunge into a gloomy and frightening atmosphere. The game is sci-fi and sends us to the vastness of the Chernobyl zone, a couple of months after the accident at the nuclear power plant. Here is a kind of story that tells about the existence of a previously unknown place - an institution called SWAN. The plot tells about tests and various kinds of experiments that were as dangerous as possible and were carried out in the vastness of the institute. The experiments were closely related to the terrible phenomena of medicine that humanity could ever face. Such actions of the institute's employees led to the appearance of strange anomalies, which entailed irreversible consequences. The player will have to be in this very place and try to save the life of the protagonist, going through numerous obstacles, solving intricate and complex puzzles, and also trying not to lose his mind in order to find a way to freedom. It is worth noting the atmosphere of the game, which knows how to keep in suspense throughout the entire duration of the passage, which the authors managed to achieve due to the gloomy graphics and sound effects.