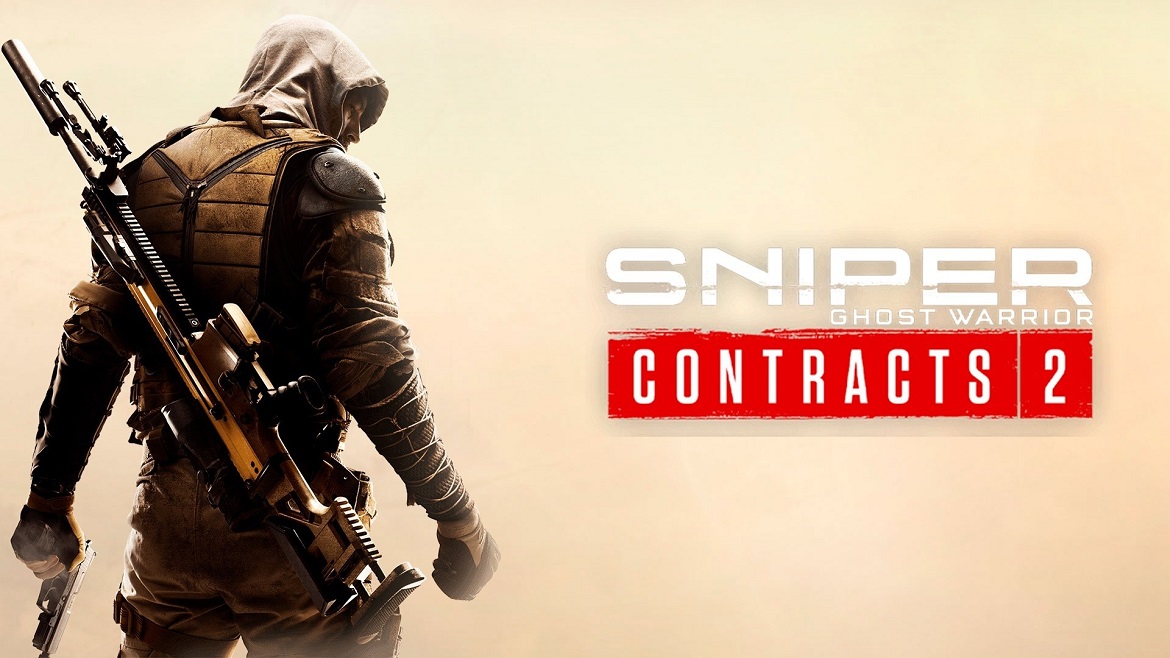 Sniper ghost warrior contracts 2 - the second part of a game project developed in the shooter genre, where we will have the opportunity to play the role of a professional sniper and go to fulfill important missions. Events send us to the Middle East, where a criminal syndicate began its violent activity. The main character's task is to understand the current situation and try to exterminate as many as possible of those who dared to take the side of evil. To begin with, you need to study the territory, get important information, and then gradually eliminate certain sources of crime. With the right approach, after a while, you will be able to weaken the forces of the syndicate, and then completely destroy it without a trace. Be attentive, think over the course of events in advance, follow the decisions made and the actions taken so as not to be trapped by your opponent. There are main tasks to complete, as well as side ones that will allow you to unlock more opportunities and extra points. The graphics are well thought out and will allow you to fully feel like a sniper.