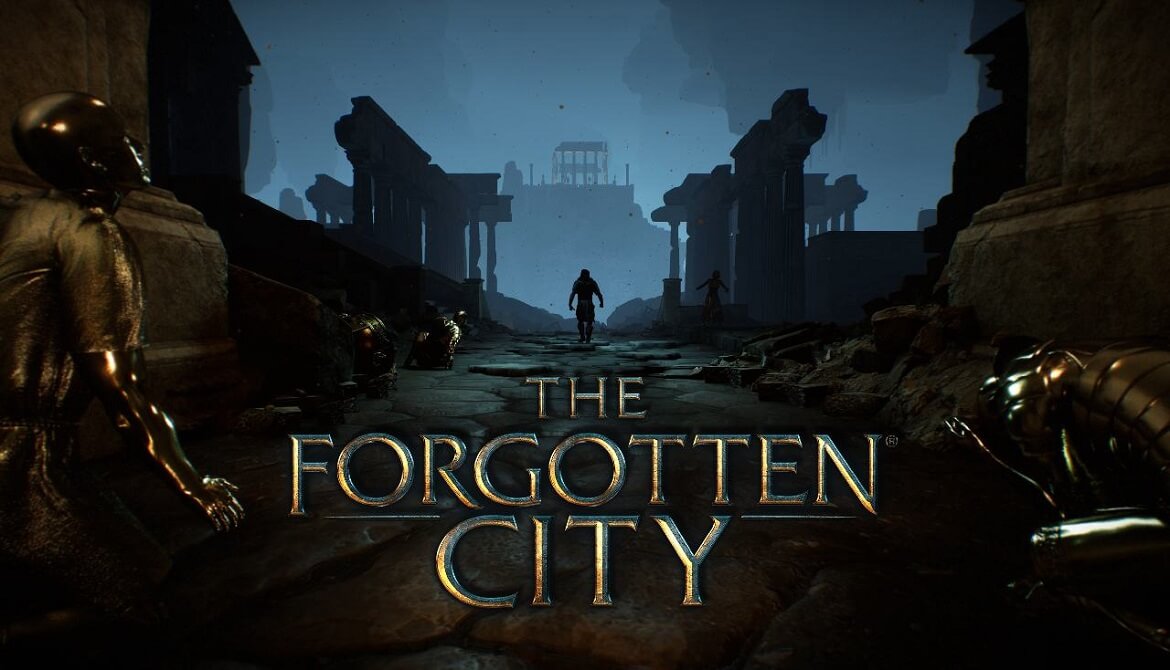 The Forgotten City - an adventure game project where all the actions will take place from a first-person perspective. Events send us to the past, namely during the existence of the Roman Empire, where a long-forgotten pride settled in the vastness of Rome. We have to play the role of a traveler who decides to visit the same abandoned city. Arriving at the scene, you discover a terrible phenomenon: twenty-six researchers, for completely unknown reasons, were turned into golden statues. Later you will learn that all these people died as a result of the violation of an important law, when the sin of one person can lead to the death of the entire community. The main character has the opportunity to save the researchers turned into statues, but for this he will have to go through quite a few tests, face real life danger and reveal secrets covered with a veil of darkness. In the vastness of the city, you find a portal that is able to send to the past, and you will use it to solve the problem. Embark on an adventure, reveal all the secrets and put an end to supernatural phenomena.