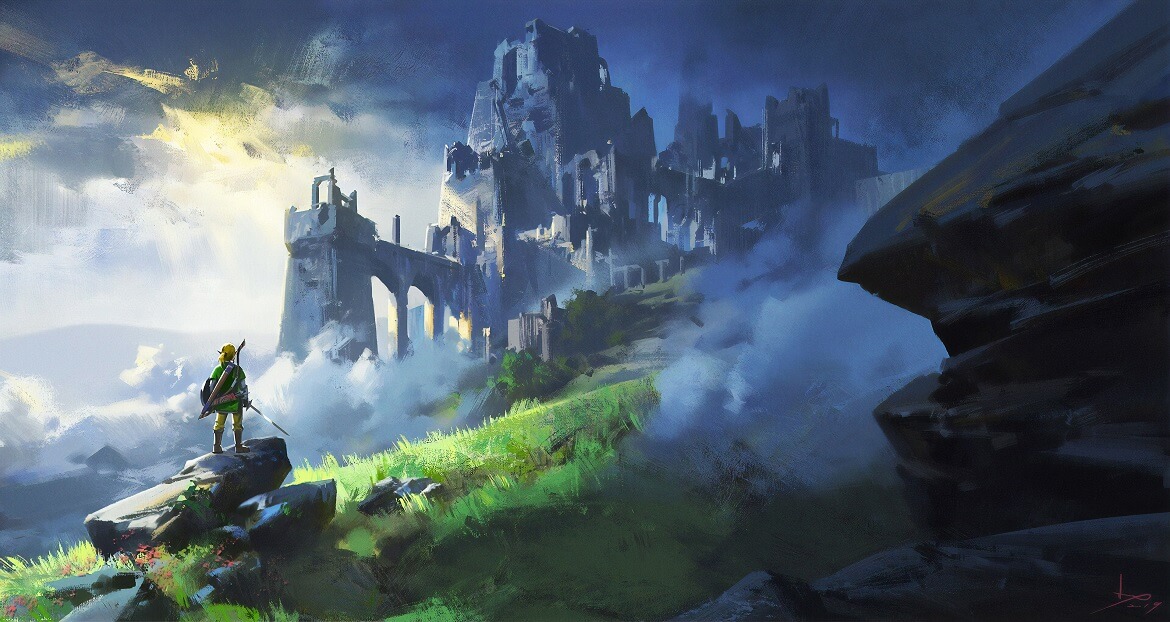 The Legend of Zelda: Breath of the Wild torrent download

Forget everything you know about The Legend of Zelda games. Step into a world of discovery, exploration and adventure in The Legend of Zelda: Breath of the Wild, the next chapter in this popular series. Travel through valleys, forests and mountain peaks and discover what happened in the abandoned kingdom of Hyrule in this astounding adventure.

Climb towers and mountain peaks in search of new targets, create your own routes and feel the breath of the wild. During your travels you have to fight enemies, hunt wild animals, collect ingredients for food and potions that will replenish your strength on the way.

More than 100 shrines are scattered throughout the game world. Find them in any order, go inside and solve puzzles. After overcoming all the traps inside the sanctuary, you will receive special items and other rewards that will come in handy on your adventures.