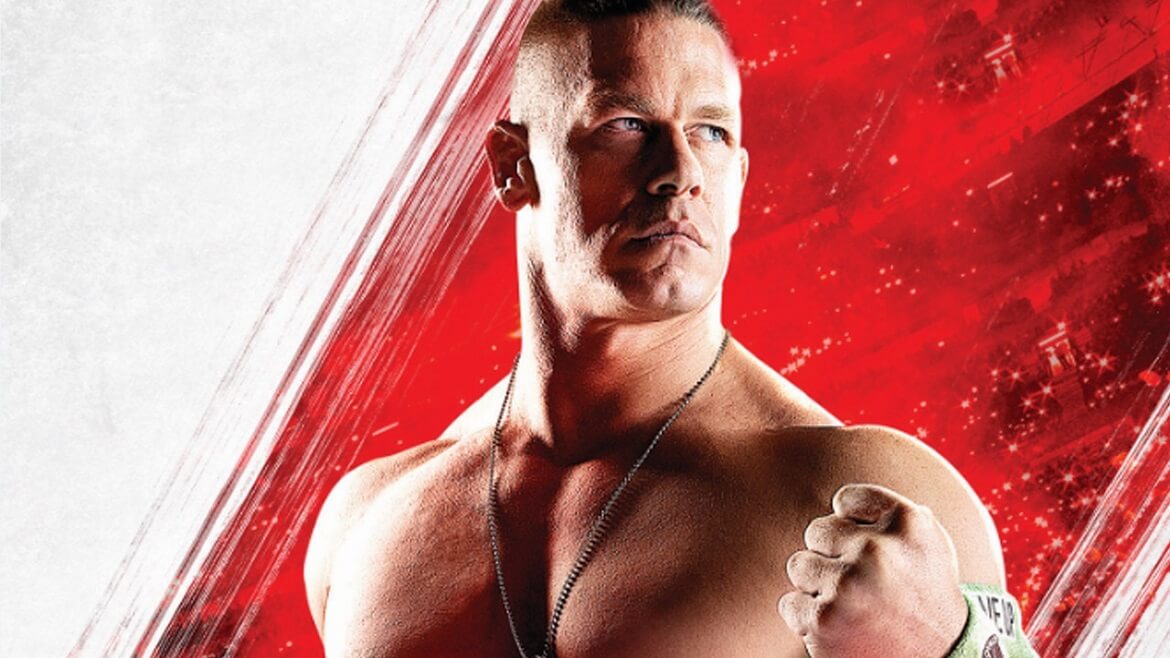 In the new season of the acclaimed wrestling simulator series, Visual Concepts has worked closely with Yuke's to bring exciting innovations and improvements to gameplay, sound design and visuals that make WWE 2K15 the most authentic, dynamic and spectacular release in the series to date.

Features of the game WWE 2K15